A popular legend holds that in the mid-1840s a woman from the British upper class: the Duchess of Bedford, Anna Russell, was bored in the afternoon, allowing the maid to prepare a small amount of toast, cream and black tea. This simple way of eating quickly became a great way for British aristocrats to spend the afternoon.


No previous NEXT：Notice of The Extension of Chinese Spring Holidays 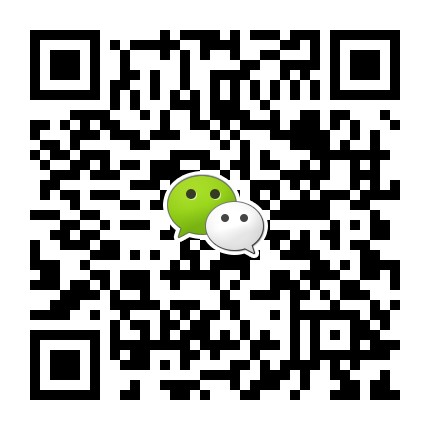